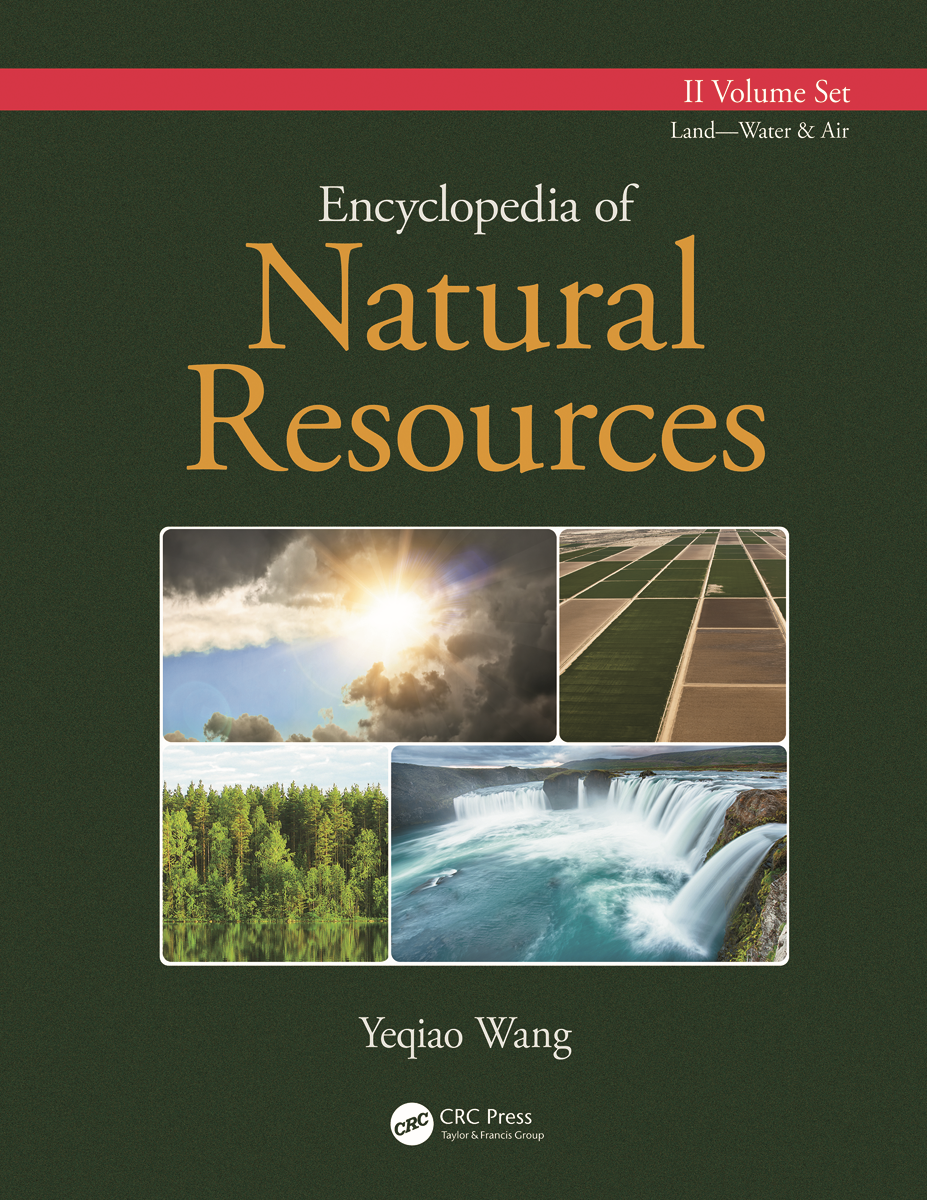 Crops and the Atmosphere: T...