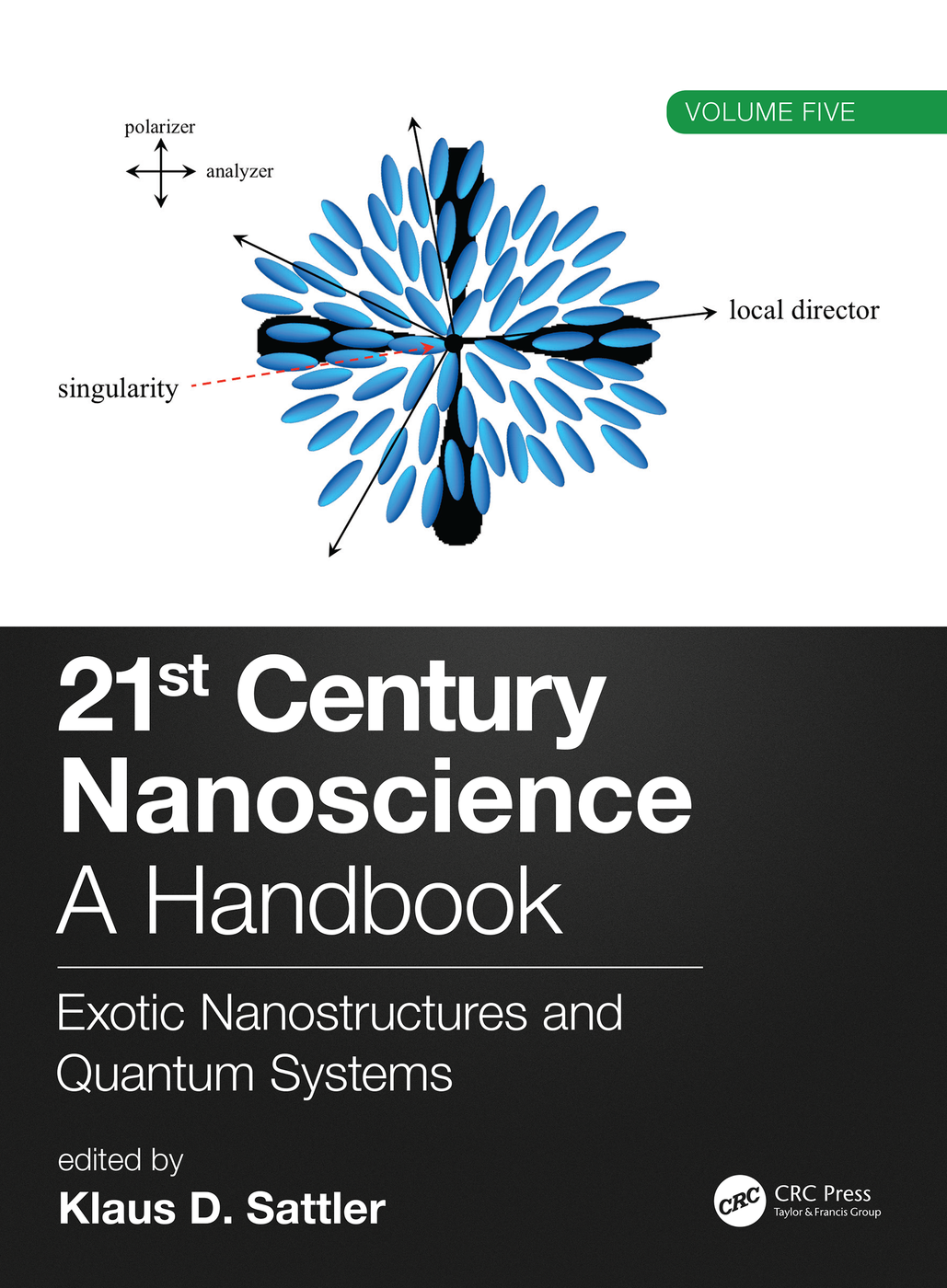 Magnetic nanostructures exhibit a great diversity concerning geometry, feature size, chemistry, crystal structure, spin structure, and applications. Geometries include single-phase nanostructures, such as nanoparticles [1–3], thin films [4], nanowires [5–7], and nanotubes [8], as well as a variety of inhomogeneous structures, some of which are shown in Figure 18.1. Feature sizes of typical nanostructures are between 2 nm and a few 100 nm. Chemically, the phases are often based on iron-series (3d) transition-metal elements, such as Fe, Co, and Ni, but palladium-series (4d), platinum-series (5d), and rare-earth (4f) elements are also used. Depending on the application, the phases may be metallic or nonmetallic, elements, alloys, oxides, and other compounds being used. Concerning crystal structure, one important distinction is between cubic and noncubic structures, but other features are also important, for example, atomic packing density and the absence or presence of inversion centers.