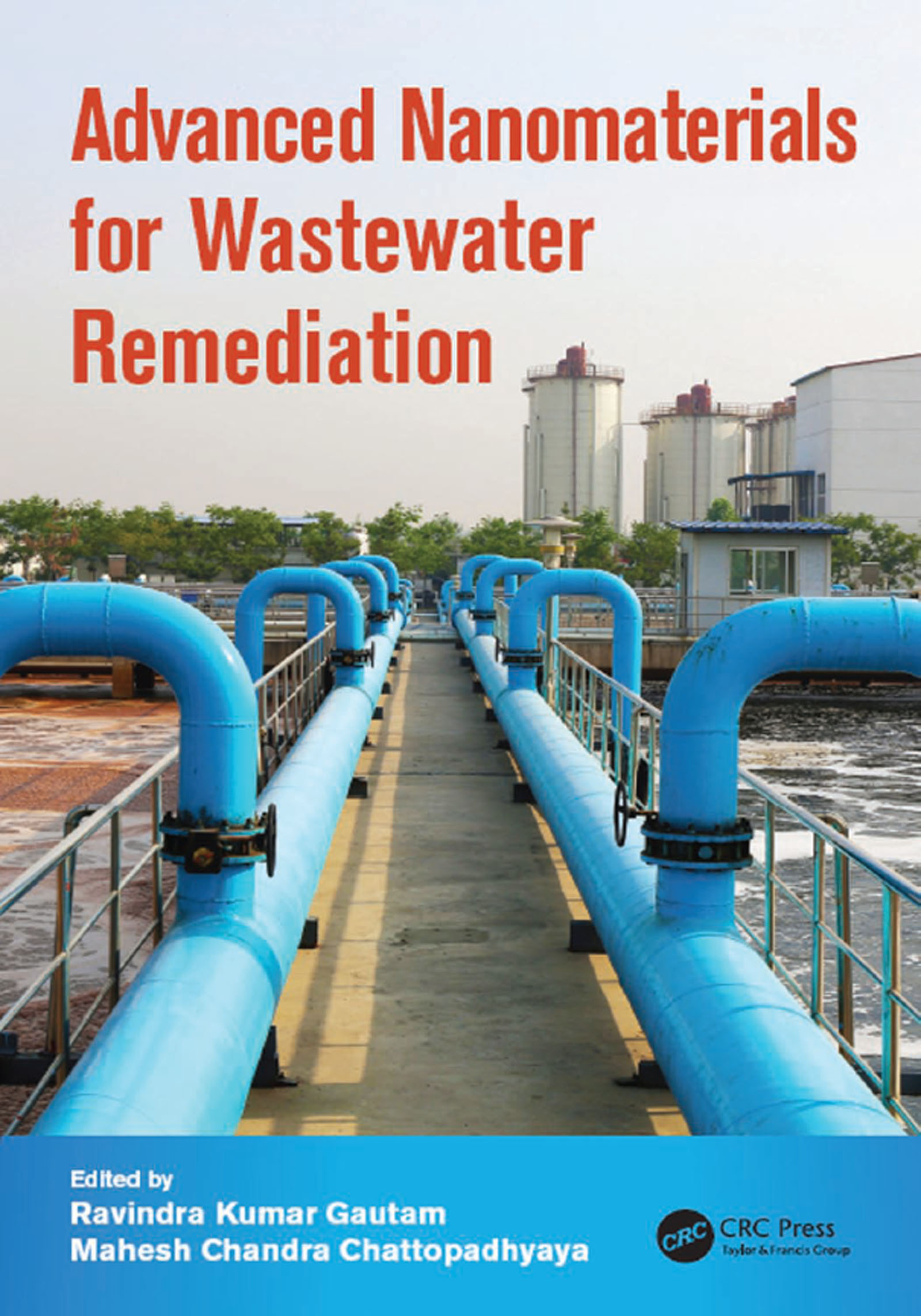 Nanoscale Materials for the Removal of Arsenic from Wastewater

Arsenic is a toxic metalloid widely distributed in the earth's crust, which has been extensively used in pesticides and antibiotics for agricultural and pharmaceutical purposes. It enters into the aquatic environment through a combination of natural processes such as weathering of rocks, dissolution of minerals, and biological activity, as well as through anthropogenic activities including mining, agriculture, and manufacturing. Thus, water contaminated by arsenic poses a significant threat both to natural organisms and the environment. Most environmental arsenic problems are as a result of mobilization under natural conditions. In natural waters, arsenic is mostly available in inorganic forms, namely, arsenate [As (V)] and arsenite [As (III)]. It is generally recognized that As (III) is more toxic than As (V). The most severe problems associated with arsenic poisoning in drinking water occur in Argentina, Bangladesh, Canada, Chile, India, Japan, Taiwan, and the United States. Among these, Bangladesh and West Bengal, India, are seen as the worst affected regions, where a large number of the population rely on As-contaminated groundwater with concentrations exceeding the World Health Organization (WHO) guideline value. In recent years, the utilization of nanomaterials for the treatment of arsenic-polluted water has been extensively researched and the results exhibit a high arsenic removal efficiency. This chapter intends to provide in-depth information about the technical feasibility of various nanoscale materials employed for the removal of As from aqueous solutions and groundwater. Furthermore, the effectiveness of various nanoscale materials under different physicochemical process parameters and their comparative adsorption capacity toward the adsorption of As is also presented.