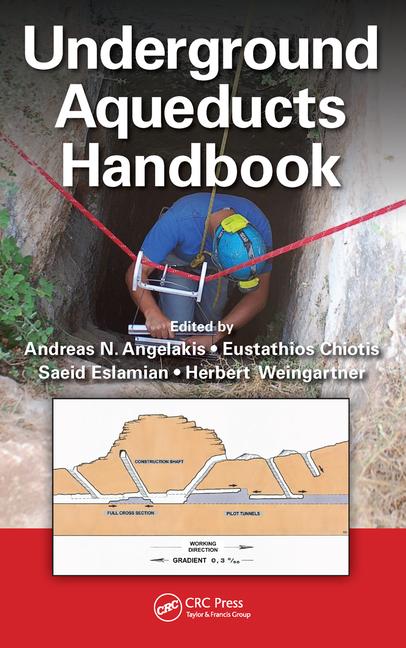 Dalmatia is a region of Croatia that occupies its southernmost part between the Adriatic Sea and the neighboring Republic of Bosnia and Herzegovina. It covers around 12,260 km2, that is, about 22% of Croatia's surface, with a population of around 860,000, or 20% of Croatia's population. During the Roman Empire, Dalmatia was by its surface 7.5 times larger and spread between the Raša River in Istria in the west, Pannonia in the north, the Drina River in the east, and the Mata River in Albania in the south. In the Bronze Age, this whole area was inhabited by the Illyrians. The Greeks colonized the Adriatic islands in the fourth century BC, and in the third century BC, they spread onto the coast. The Romans gradually infiltrated first as protectors of the Greeks and later through direct conflicts with the Illyrians in order to take over the whole territory. They finally succeeded when in AD 6–9 they put down the rebellion of the great Illyrian chieftain Bato and then a period of peace and prosperity began. Towns that demonstrated loyalty to Rome were granted the status of colonies. They all had town walls, public buildings, water supply systems, sewage, and all other facilities like any other town of Empire. During the rule of Augustus and Tiberius, a whole road network was built, departing from Salona, the capital and the largest city of the Roman province of Dalmatia, which is thought to have had a population of 60,000. Besides Salona, large urban centers that enjoyed the status of agrarian colonies were Iader (Zadar), Salona (Solin), Aequum (?itluk near Sinj), Narona (Vid near Metkovi?), and Epidaurus (Cavtat). The agricultural areas surrounding the towns were divided into lots 710 × 710 m, distributed to Roman colonizers. In such a way, this originally Illyrian area was gradually Romanized. The economy of the Roman province of Dalmatia consisted mostly of agriculture and farming but also of fishing, maritime affairs, and crafts. The Dalmatian inland (present-day Bosnia and Herzegovina) was known for its iron, lead, and silver mines.

Qana–t Evolution and Use in...