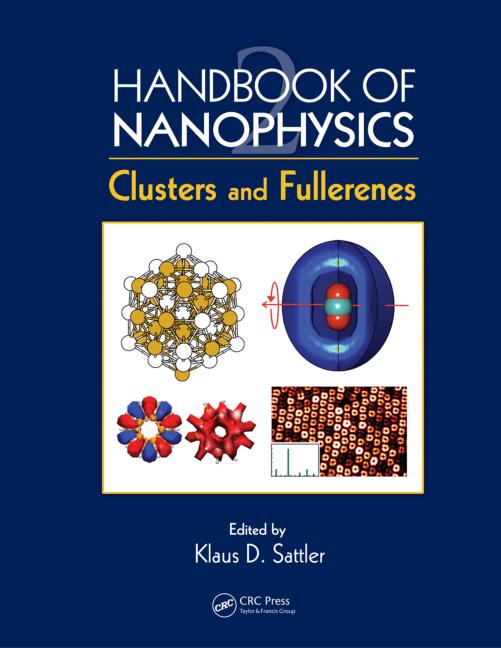 In the periodic table, boron and nitrogen are the left and right carbon neighbors, respectively. Together, they form a binary compound, boron nitride (BN), that is isoelectronic with carbon compounds and that presents a similar chemical bond. Due to the similarities between B–N and C–C bonds, BN forms structures analogous to those of carbon, one of which is analogous to diamond (cubic BN) and the other analogous to graphite (hexagonal BN). In addition, BN, as carbon, can also form nanostructures such as fullerenes [1,2], nanotubes [3], and nanocones [4]. The BN structures present similar properties compared with those of their carbon analogs, for instance, the cubic BN is one of the hardest materials known. Both cubic BN and carbon diamond are electrical insulators and excellent heat conductors. On the other hand, BN compounds also present properties that sharply differ from those of their carbon analogs. An example is the case of hexagonal BN, also called white graphite, which is an insulator while graphite is a semimetal. BN nanostructures also present some properties that are similar to those of the carbon nanostructures and have other properties that differ. For instance, BN and carbon nanotubes both present high mechanical resistance [5]; on the other hand, BN nanotubes are insulators while carbon nanotubes can be either metallic or semiconductors [6]. Due to their superior chemical inertness, BN compounds can be used in situations where the reactivity of carbon compounds may be a problem. Cubic BN is widely used as an abrasive in situations where carbon diamonds are soluble in metals to give carbides. Hexagonal BN, as graphite, has excellent lubricating properties that can be used in situations where the electron conductivity or the chemical reactivity of the graphite is not desired. The BN nanostructures are also predicted to be chemically more stable than carbon nanostructures [1], which can make their use more viable than carbon nanostructures, in peculiar situations.