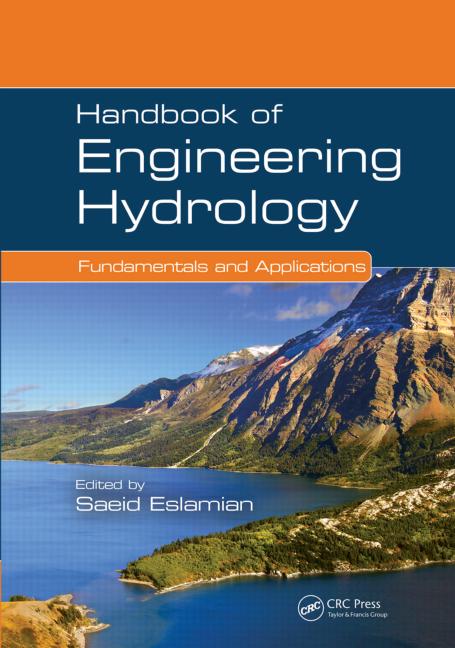 Ecohydrology for Engineering Harmony in the Changing World

Maciej Zalewski is a professor of Lodz University, Department of Applied Ecology, director of the European Regional Centre for Ecohydrology (EH) under the auspices of the United Nations Educational, Scientific, and Cultural Organization (UNESCO), and founder of the EH concept under the framework of UNESCO–International Hydrological Programme (IHP). His research interests evolved from fish bioenergetics toward river ecosystem ecology, when he proposed the concept of abiotic–biotic hierarchy of factors determining water communities. Based on the scientific experience gained during his scholarship of the Canadian Government and the work for UNESCO Man and Biosphere (MAB) program, he proposed a new paradigm in water-related sciences—EH—based on the requirement for regulation of ecological and hydrological processes to reach sustainability. He is a respected international expert in EH, working closely with the UNESCO–IHP, as well as other United Nations’ and European Commission’s programs and institutions. He is author and coauthor of numerous scientific articles in prestigious scientific journals, as well as book chapters concerning the EH concept. He is a devoted lecturer in national and international teaching programs, as well as chairman and keynote speaker of more than 70 international scientific conferences and symposia. He is a also the founder and editor in chief of the international journal of Ecohydrology & Hydrobiology and member of the editorial board of Ecological Engineering, Brazilian Journal of Biology, Wetlands Ecology and Management, Fisheries Management, and other ecology journals. He is a leader of numerous scientific national and international projects. Professor Zalewski is a member of environmental scientific committees of the Polish Academy of Sciences and a member of the advisory board of the Ministry of Environment for Water Resources Management. He served, among others, as a national representative for the Polish Government in the Organisation for economic co-operation and development (OECD) Export Credits and Environment treaty negotiations, member of the scientific council of the Regional Office for Science and Technology for Europe (ROSTE), chairman of the working group “Fish and Land/Inland Water Ecotones” of UNESCO MAB, as chairman of the working group “Physical Habitat Modification and Freshwater Fisheries” of FAO European Inland Fisheries Advisory Commission (EIFAC), member of the Council of the National Centre for Research and Development Poland, representative of Poland at the Thematic Working Group in Environment of the European Strategy Forum on Research Infrastructures (ESFRI ENV TWG), chairman of the steering committee of the program “Ecohydrology” of the UNESCO–IHP, and member of the drafting task force for the European Union (EU) Joint Programming Initiative (JPI) for water and current UNESCO–IHP programs.