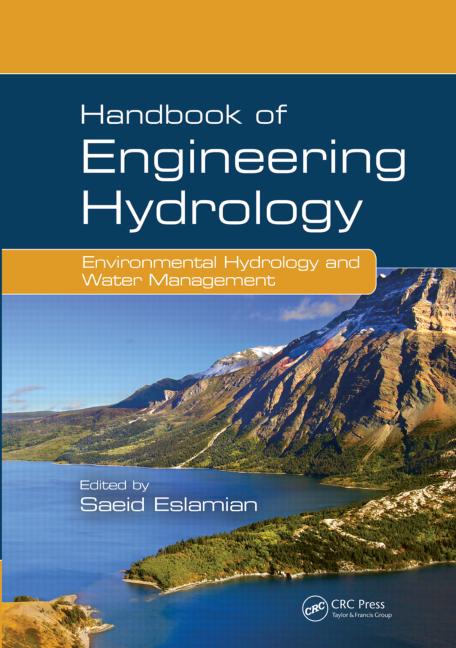 Earth is known as the “blue planet” due to the abundance of water covering three-fourth part of the earth, and it is fundamental for life on earth. Water is one of the basic natural resources of the earth. Human beings depend on water for drinking, cooking, and washing together with the demand for travel, agriculture, industry, mining, and energy. Only 3% of the world's water is fresh, and 99% of it is locked in ice caps and glaciers or flow or is stored underground. As a result, 1% is readily available for use. Earlier, it was thought that water is present in sufficient quantity on the earth surface because it was renewed and balanced between availability and demand. But today, water becomes scarce not only in arid and semiarid regions but also in the regions where rainfall is relatively abundant. The pressure on water resource intensifies, leading to tensions, conflicts among users, and excessive pressure on the environment. The increasing stress on freshwater resources brought about by ever-rising demand and profligate use, as well as by growing pollution worldwide, is of serious concern. The concept of scarcity not only is related to the quantity but also includes the quality of the water. It is also estimated that people need a minimum of about 100 L/day water for drinking, cooking, and washing in order to maintain adequate health. Nearly 900 million people have no choice but to use unsafe water [60]. There are real imbalances in the amount of water used in different countries. In western countries, 300 L/day is flushed, but in developing countries like India, it is very low about 25 L/day approximately. It is also estimated that one-third of the world's inhabitants live in countries with severe water problem or water scarcity. About 400 million children (one in five from the developing world) have no access to safe water; 1.4 million children will die each year from lack of access to safe drinking water and adequate sanitation [58]. Without improved water resources management, the progress toward poverty reduction targets, the millennium development goals, and sustainable development in all its economic, social, and environmental dimensions, will be jeopardized [67].