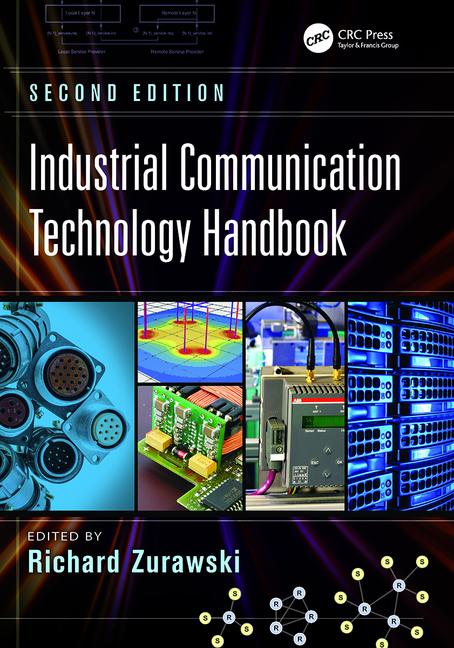 Limitations in the awareness. Component users are often not aware of other component’s functionality.

Limited discovery capabilities. Component users do not know how to search for a component with certain functionality nor do they know which components are available in a certain scope.

Constrained composition capabilities. Processes/workflows describing the interaction between components are designed for specific applications and domains and seldom applicable for other components and applications.