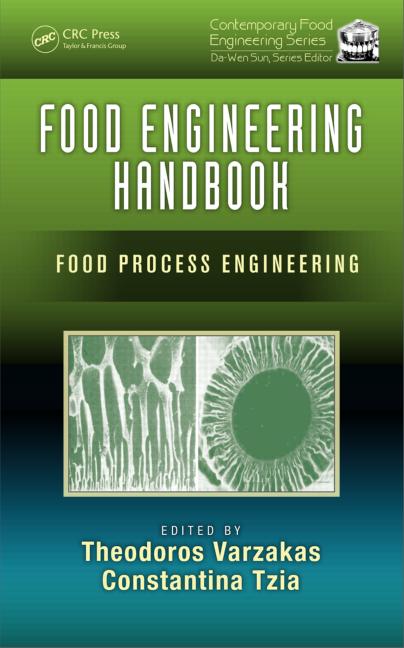 Most foods exhibit a hierarchy of spatial scales (micro, meso, and macro), where physicochemical interactions between fluids, biopolymers, and dissolved species occur at various scales (Singh et al., 2003a). For example, during frying of foods, oil transport occurs at macroscale, water transport occurs at all three scales, and chemical reactions occur below microscale. The state of the food (glassy, rubbery, or glass transition) also affects the quality changes in foods and nature of fluid transport (Fickian and non-Fickian). Several experimental studies have shown that fluid transport follows Fick's law of diffusion only in glassy and rubbery regimes. Near glass transition, the conformational changes in polymers lead to an additional time-dependent stress term in the transport equation (Singh et al., 2003b), which makes fluid transport non-Fickian (or non-Darcian). This transport cannot be described using Fick's law even when the coefficient of diffusivity is defined as a function of fluid concentration (Thomas and Windle, 1980). Despite the complexity of these interactions, the overall system can be described using continuum mechanics to develop chemical potential, pressure, thermomechanical stress, generalized Darcy's law, and Fick's law-based relations, and coupling them to kinetic equations representing chemical reactions (Singh et al., 2003a,b,c). Modeling of fluid and species transport is needed for several food processing applications such as drying, frying, salt transport, extrusion, flavors release, encapsulation, and so on.