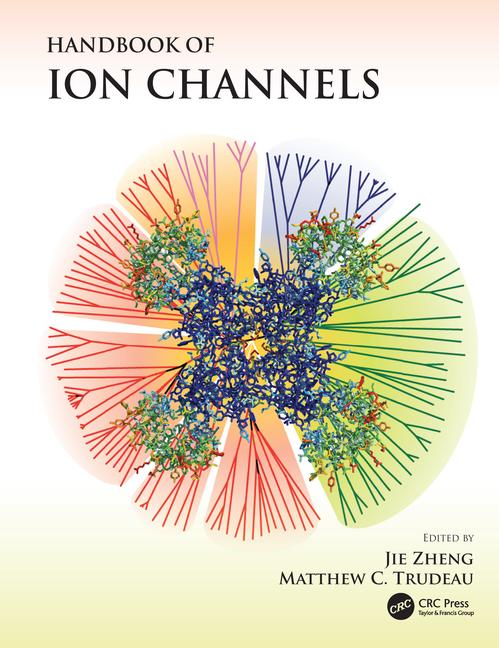 As for most of the ion channels discussed in this volume, the currents carried by KCNQ K+ channels were characterized by pharmacological, kinetic, or functional features long before their gene identification, and so have established names reflecting those features. In the central nervous system (CNS) and the peripheral nervous system (PNS) neurons, this corresponds to the M-current, first described by David Brown and colleagues in sympathetic ganglia as a voltage-gated, noninactivating K+ current depressed by the stimulation of muscarinic acetylcholine receptors (mAChRs) (1,2). These investigators were searching for the molecular basis of the slow excitatory postsynaptic potential (EPSP), the prolonged depolarization occurring with a delay after a synaptic EPSP seen after trains of action potentials (3). The slow EPSP proved to be due to the closure of the M-type K+ current via mAChR stimulation and actions of Gq/11 G proteins, an effect also mediated by a variety of peptide neurotransmitters, such as Gonadotropin-releasing hormone (GnRH) (Luteinizing-hormone-releasing hormone (LHRH) in frog), substance P, angiotensin II, and others (4). The inhibition of M-current (IM) generally increases excitability as the standing K+ conductance at resting potentials is reduced (Figure 20.1). IM is well poised to serve this role due to its lack of inactivation, threshold for activation near neuronal resting potentials, and slow kinetics (5). In the heart, a similar K+ current with even slower kinetics, dubbed IKs, underlies much of the initial repolarization after the cardiac action potential and is sensitive to protein kinase A (PKA), making it partly responsible for the speeding of the heart rate upon adrenergic stimulation (6). Neither IM nor IKs is particularly sensitive to the well-known blocker of most delayed rectifiers, tetraethylammonium (TEA) ions or various scorpion toxins. Much study has been spent answering two fundamental questions for these K+ currents: the molecular correlates underlying them and the signal transduction mechanisms linking muscarinic or ?-adrenergic stimulation to modulation of M-current, or IKs, respectively. As we see in the following, the major clues for both questions came from inherited diseases in people linked to specific gene loci.