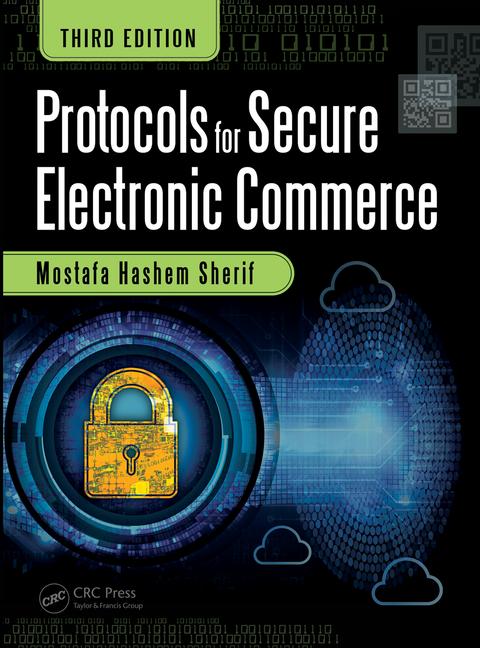 Digital money is the most ambitious solution for online payment. This is an instrument that matches the speed and the ubiquity of computer networks while attempting to mimic classical fiduciary money in terms of anonymity, untraceability, and difficulty of counterfeit. The most important distinction of digital money from classical money is that its support is virtual; the value is stored in an algorithmic form in the user’s computer or on a network server. It constitutes “a medium of exchange that operates like a currency in some environments, but does not have all the attributes of real currency. In particular, virtual currency does not have legal tender status in any jurisdiction” (Financial Crimes Enforcement Network, 2013). Eventually, however, the dematerialization of money could lead to the formation of a new monetary system, a disruptive potential that the success of Bitcoin and other cryptocurrencies**

More accurately, these should be called Crypto-Jetons because, at least for now, bitcoins are not used in the economy at large. However, we will use the mainstream terminology.

—also known as distributed currencies—underscores. Crypto indicates reliance on advanced cryptographic techniques while distributed shows that the transactions are processed and recorded across a network of computers through the use of a distributed and public transaction ledger (Peck, 2012).
Cite