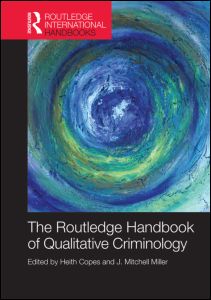 The Routledge Handbook of Qualitative Criminology

From the mouths of babes

Ethical issues in the quali...