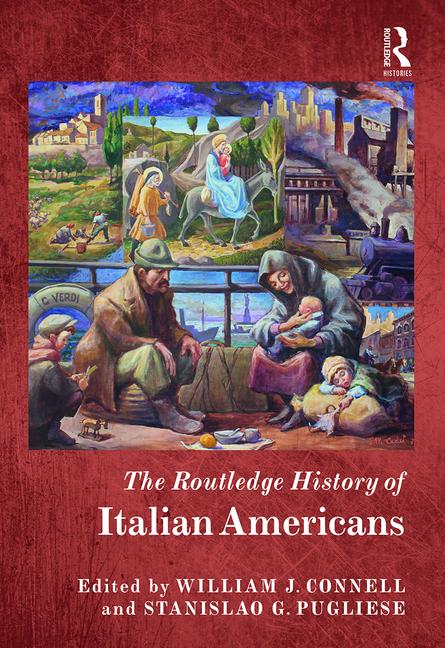 Italians in the Early Atlantic World

The Routledge History of Italian Americans

In the early hours of 12 October 1492 three Spanish ships, the Niña, the Pinta and the Santa Maria, anchored off the coast of an island in the Bahamas. It was probably the island now known as San Salvador. As morning broke the men on board saw pink beaches, trees, and streams with fresh water. Naked islanders appeared, gawking at the strange large ships that were unlike anything they had seen. Christopher Columbus, accompanied by two captains, a notary, and a representative of the Crown of Castile, went ashore. With royal banners flourishing he announced formally that “in the presence of all, he would take, as in fact he did take, possession of said island for his lords, the King and Queen.” 1 Sailing further among the islands Columbus recounted in his diario or logbook how the inhabitants, who belonged to the Taíno people, swam out to the ships. They were “people of very beautiful appearance,” who painted their faces and even their whole bodies. They were “very gentle” and he thought they might easily become Christians. The natives “would be delivered and converted to our faith better by love than by force,” he wrote. 2 Soon, however, he began to hear stories of another island people, the Caribs, who lived by raiding and who, he was told, consumed human flesh, a particular that Columbus initially doubted. (The word “cannibal” is derived from “Carib.”)