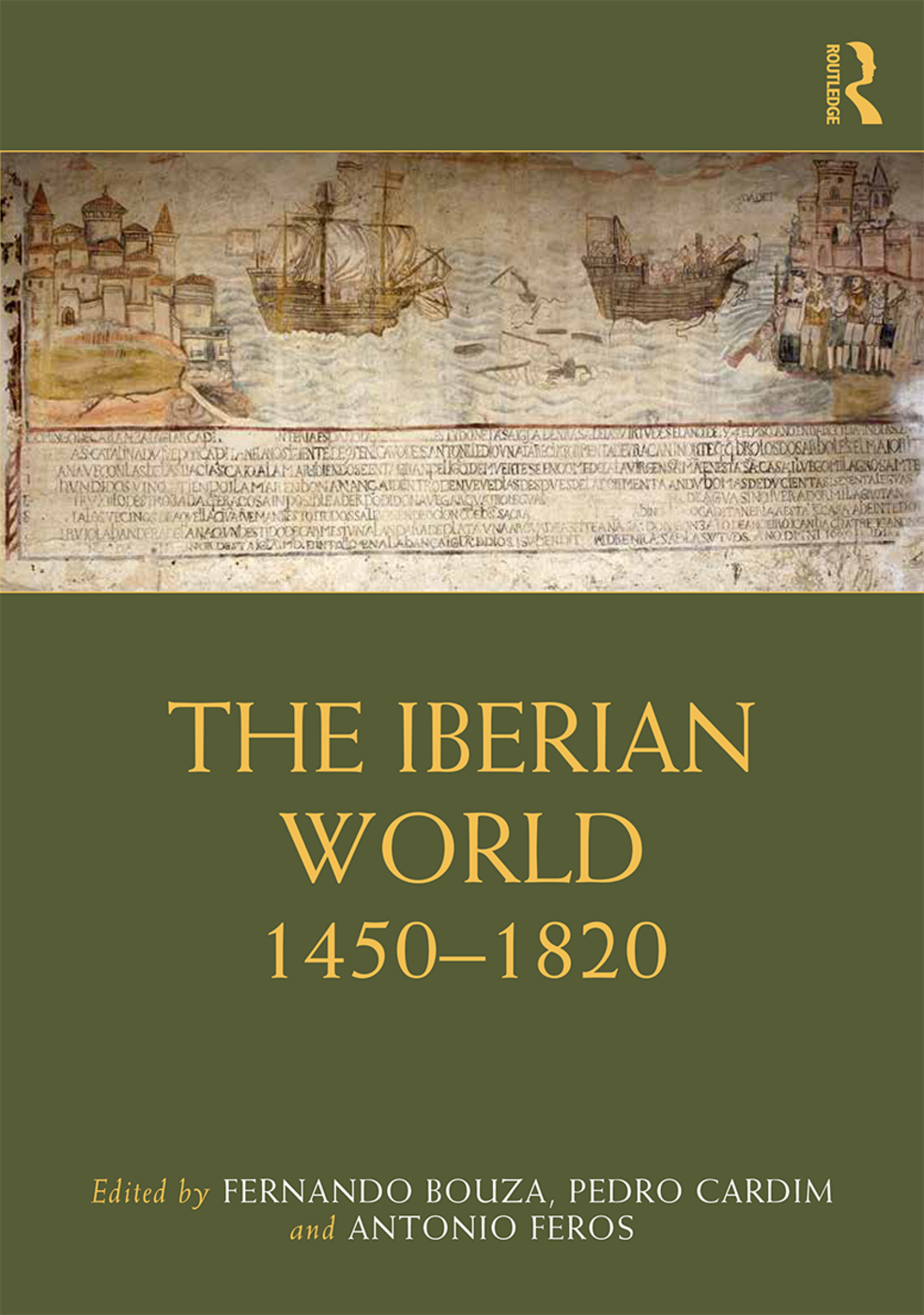 Iberia, North Africa, and the Mediterranean

The conquest of Ceuta by the Portuguese in 1415 was the first chapter in the latter’s imperial expansion. From that point on and for more than a century, the Iberian powers carried out an aggressive policy of military and economic expansion in North Africa. Portuguese expansion took place throughout the fifteenth century and reached its peak during the reign of Afonso V, who conquered Arzila, Larache, and Tangiers. Spanish expansion in North Africa began later, after the conquest of the Nazarid kingdom of Granada in 1492. Melilla was occupied in 1497; Mazalquivir and the rock fortress of Vélez de la Gomera were taken (in 1505 and 1508, respectively) in the lead-up to the campaign against Orán (1509), which was one of the greatest military and political episodes in Cardinal Francisco de Cisneros’ career. Spain went on to take Béjaïa and Tripoli, but the campaign against the island of Djerba in 1510 ended in a resounding defeat. Thus, we can say that this date marks the end of the period of Iberian expansion in North Africa. In fact, in 1516, shortly after the debacle in Djerba, Aruj Barbarossa seized power in Algiers, placing it under the Ottoman Empire’s sphere of influence, which was definitive in making the Mediterranean a frontier in the conflict between the two empires. After that date, there were a few important developments—such as Charles V’s campaign against Tunis in 1534—that make sense in the context of that border conflict. Moreover, at that point in the sixteenth century, Spanish and Portuguese resources were being directed elsewhere in the empire, toward the Americas, Italy or Asia, at the expense of the North African strongholds, which were too costly to maintain. Thus, the reign of João III (1521–1557) saw Portugal’s gradual withdrawal from its Moroccan strongholds, which it was economically impracticable to keep up, in order to focus on her American silver mines. But this abandonment had consequences for Portugal, among them the thousands of Moroccans who, between 1520 and 1540, emigrated for economic reasons to the Portuguese fortified enclaves and later made their way to Portugal, establishing a community of mouriscos, who—unlike Spanish Moriscos—were of North African origin (Mendes 2011).

Patterns of conquest and se...

The shaping of the Iberian ...

Social change in the eighte...