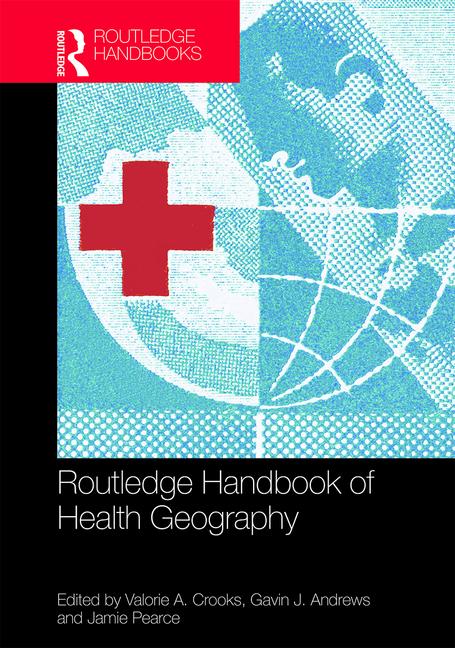 The value of the wider environment to human health and flourishing is well established, and human geographers have had a substantive hand in this realization (Gatrell and Elliott, 2015). While environmental health studies have traditionally focused on risk associated with specific damaged or polluted locations (as shown in Section 1 of this volume), the potential of natural and built settings to promote and sustain healthier populations has been studied across a range of subjects, including psychology, anthropology, physiology and sports science (Hartig et al., 2014; Korpela et al., 2008). For qualitative health geographers, much of that research has drawn on historical writing on therapeutic landscapes (Gesler, 1992), and the specific development of that subject is succinctly documented in Williams (2010) and in other sections of this handbook. Other health geographers have preferred to work more directly on person/place interactions within primarily urban settings (Mitchell, 2013; Richardson et al., 2013). In both of these connected strands of health geography, green space – both natural and built – has been a significant focus for that research (Groenewegen et al., 2012; Hartig et al., 2014). In the past decade, the intertwined idea of blue space has been additionally extracted for separate study (Foley and Kistemann, 2015; Völker and Kistemann, 2011). “Green space” is broadly defined as encompassing publicly accessible areas with natural vegetation, such as grass, plants or trees, including spaces like urban parks and wilderness (Lachowycz and Jones, 2013). Blue space broadly refers to a range of natural and artificial spaces associated with water, including lakes, rivers, seas, reservoirs and other pooled waters (Foley and Kistemann, 2015). At the heart of all this research lies an intention to uncover how green/blue spaces act as supportive settings to enable health, recognizing that those settings can also be disruptive (Duff, 2011).

“This place is getting to m...