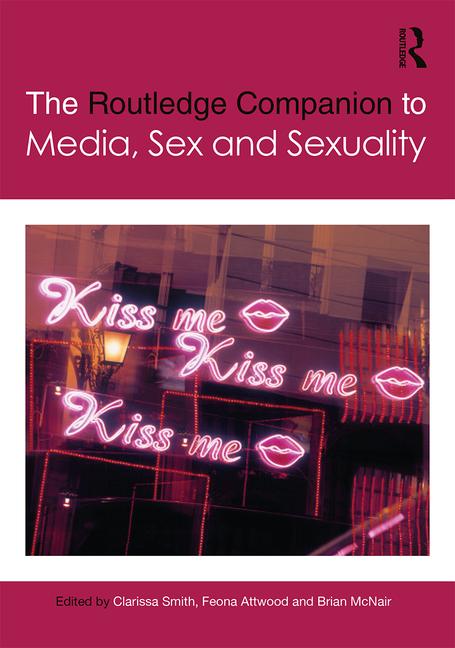 ‘Not on public display’

The Routledge Companion to Media, Sex and Sexuality