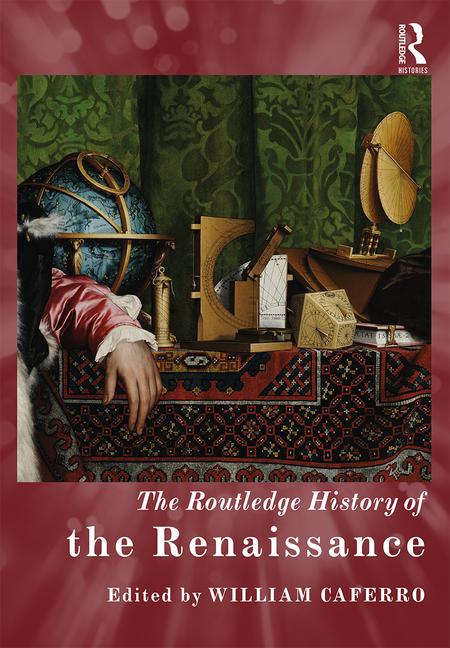 Throwing Aristotle from the train

The Routledge History of the Renaissance

In dedicating her erudite Lettere (1617) to Carlo Emmanuele II, Duke of Savoy, the celebrated actor, poet and playwright Isabella Andreini asserted her membership in the humanist republic of letters. After rehearsing Anaxagoras’ claim that the purpose of human life is to study the heavens and the order of the universe, and on her way to ventriloquizing the complaint of Scipio Africanus that he was never less at leisure than when he was at leisure, she paused to present herself as a new Socrates. “Now I,” she explained, “having been by the generosity of the Supreme Maker sent to be a Citizen of the World, and the desire for knowledge by chance arising in me more passionately than in many other women of our age … I have wished with all my power to nurture it.” 1 Andreini was in good company. She was correct that many women of the Renaissance era did not pursue higher learning, but a substantive number of others did engage in the studia humanitatis. If Joan Kelly decided in the late 1970s that women did not have a Renaissance (during the Renaissance), research in the ensuing decades has revealed hundreds of women engaging Renaissance literary culture as Andreini did. 2 Considering only Latin poets known to contemporaries, as Jane Stevenson has done, still yields over a hundred women humanists writing between the years 1400 and 1650, strong concentrations of whom were in Italy, England, Germany, France, and the Netherlands. 3 When we include women who were Latin readers, like Andreini, or who made ancient culture and literature, encountered in the vernacular, their principal intellectual commitment, that hundred increases by at least an order of magnitude. Women’s sustained encounters with the liberal arts through the Renaissance centuries and the positive celebrity that their work often received indicate that they were not exceptional or marginal figures, as we once claimed. 4 Instead, early modern intellectual women are best understood as active members of the communities of knowledge stretching from Italy, France, and Spain to England and Germany. 5

From the palazzo to the str...