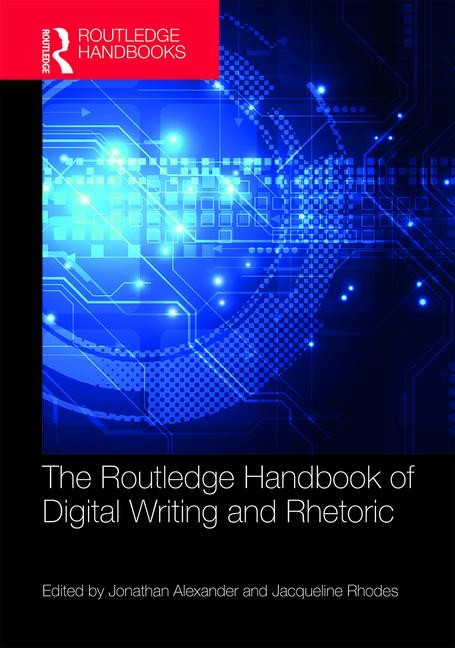 A Complicated Narrative of Mobile Writing and Device-Driven Ecologies

The Routledge Handbook of Digital Writing and Rhetoric

Device. In its archaic sense, device signals an ultimate distrust. After all, devices are often associated with impulsive decisions, and those impulsive decisions might just be our undoing. As we covet new technologies and see them as the mediums by which we write, tweet, like, share, and thread, the devices themselves are manifestations and articulations of our desires. This dual articulation of devices as both being and becoming alludes to the conditions of ubiquity, suspicion, and celebration. As colleagues who study composing—and the ways it constructs and is constructed by cultural phenomenon of technology—we are tentative to assume that we can ever fully understand literate practices and issues of power, but we are committed, nonetheless, to advocating for a more complex exploration of mobility and writing in this time of the smartphone as the device par excellence. In this way, through our five-year longitudinal study of student writers at the University of Arizona and research on youth smartphone practices, we have come to understand students’ relationships to their smartphones, not just as productive tools, but as material and metaphorical articulations of their relationships, identities, and literate praxes. In rhetoric and composition, we might be well-served as teachers and scholars to understand the smartphone both as a part of student device-driven ecologies that allow literate activities and as a device that stands for who they are, and who they are becoming, in the world. In this way, smartphones are not merely separate pieces of equipment, but rather appendages to the body and conduits for intensity and even transformation. Embodied and networked, mobile devices are about becomings within competing relations. Giles Deleuze and Félix Guattari frame desire as continuous flows that are always becoming, and, according to Michalinos Zymbulas, form a productive desire (336). For literacy, this means situating texts, mediums, devices within a broader ecology of “signs, objects, and bodies,” a phenomenon Kevin Leander and Gail Boldt described as “literacy unbounded” (36). As productive desire, mobile literacies manifest capacious social practices that instigate pleasure and displeasure simultaneously.