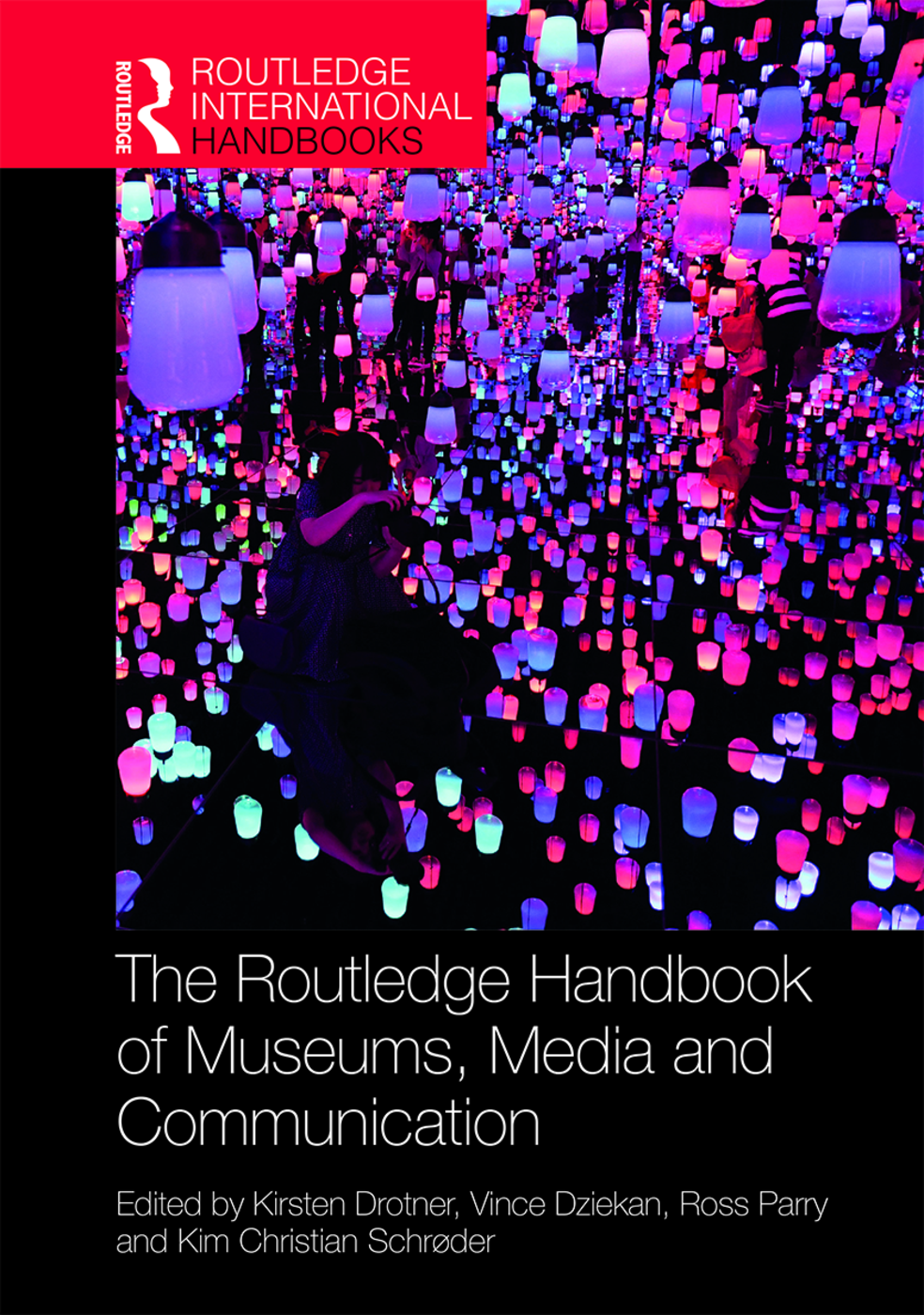 The Routledge Handbook of Museums, Media and Communication

Much international research has explored 19th- and early 20th-century museums, world’s fairs, and international exhibitions as spaces of social and cultural representation. Focusing on the practice of display as a powerful tool for the communication of exhibition ideologies, fuelled by Western visions of modernity, this research has been vital to the understanding of key cultural processes related to nation-building, colonialism, and heritage formation. Rather than being concerned with the messages and meanings of exhibitions at a representational level, this chapter seeks to outline the nature of 19th- and early 20th-century exhibitions as a media space with a particular focus on the material encounter between exhibition audiences and various media and communication technologies. The main argument of the chapter is that these exhibitions, as they developed in Europe and North America from the early 19th century on, prefigured the historical development of an intensely media-focused sociality that was to characterise modern urban public spaces. The chapter points to four aspects in particular as constitutive of the exhibitions as media space and their relevance to a broader history of media sociality: 1) the promotion of new modes of media visibility at exhibitions, especially through the display of media and communication technologies and the profusion of “media firsts”; 2) practices of onsite media production and the involvement of visitors in media creation; 3) the thoroughly mediated character of the visitors’ experience of exhibitions and their medium-specificity; and 4) the emergence of forms of public sociality that were not defined by social interaction being increasingly mediated, but by media culture becoming a centre of public interaction. Thus, the chapter highlights the novel ways of literally seeing, knowing, talking about, and publicly “being with” (rather than “in”) media that were explored at the exhibitions. By way of conclusion, I briefly discuss the implications of such an approach for the understanding of the relationship between the history of exhibitionary media and the institutional history of the modern museum. The chapter draws on and summarises research that has approached 19th-century exhibitions from the perspective of media history and audience theories. Empirically, the analysis especially builds on case studies on a series of four national, Scandinavian, and “semi-international” exhibitions that were organised in Stockholm in 1866, 1897, 1909, and 1930, respectively.

The proliferation of aura

Learning and engagement in ...