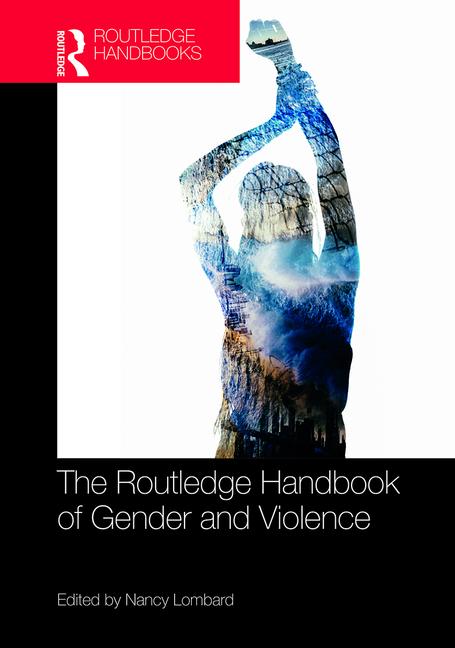 Where doubt is always considered reasonable

The Routledge Handbook of Gender and Violence

Sexual violence has traversed cultures and time. Today, rape and sexual assault remain a remarkably prevalent feature of most societies (Du Mont & White, 2013; Grubb & Turner, 2012; Walby & Allen, 2004), with women facing a strong likelihood of experiencing it at some point throughout their lifetimes (McMillan, 2013). The often devastating emotional, psychological, social and physical impacts of these crimes on women’s lives have been heavily studied (see for example, Bachar & Koss, 2001; Campbell, 2008; Du Mont & White, 2013; Koss, Koss & Woodruff, 1991; McMillan, 2007, 2013; Waigandt, Wallace, Phelps & Miller, 1990). Across Western societies, the statutory response to rape and sexual assault has been located primarily in the criminal justice system (McMillan, 2016), through which complaints are lodged, suspects investigated and possibly charged, prosecution pursued, and plea bargains and court trials established. Within such formal statutory mandates and processes, however, the realities of post-rape institutional responses have long reflected a tradition of dismissing women’s complaints and treating those who do manage to move through the criminal justice system as suspect themselves. Whilst years of feminist struggles against the deficient treatment of victims and strikingly poor case outcomes have led to a number of notable legal, procedural and practice reforms (see for example, Campbell, Patterson & Bybee, 2012; Corrigan, 2013; Daly & Bouhours, 2010; Hohl & Stanko, 2015; McMillan, 2007, 2015; Smith & Skinner, 2012; Winfree & DeJong, 2015), ‘justice’ continues to be elusive for victims of sexual assault and rape.

Stalking as a gender-based ...