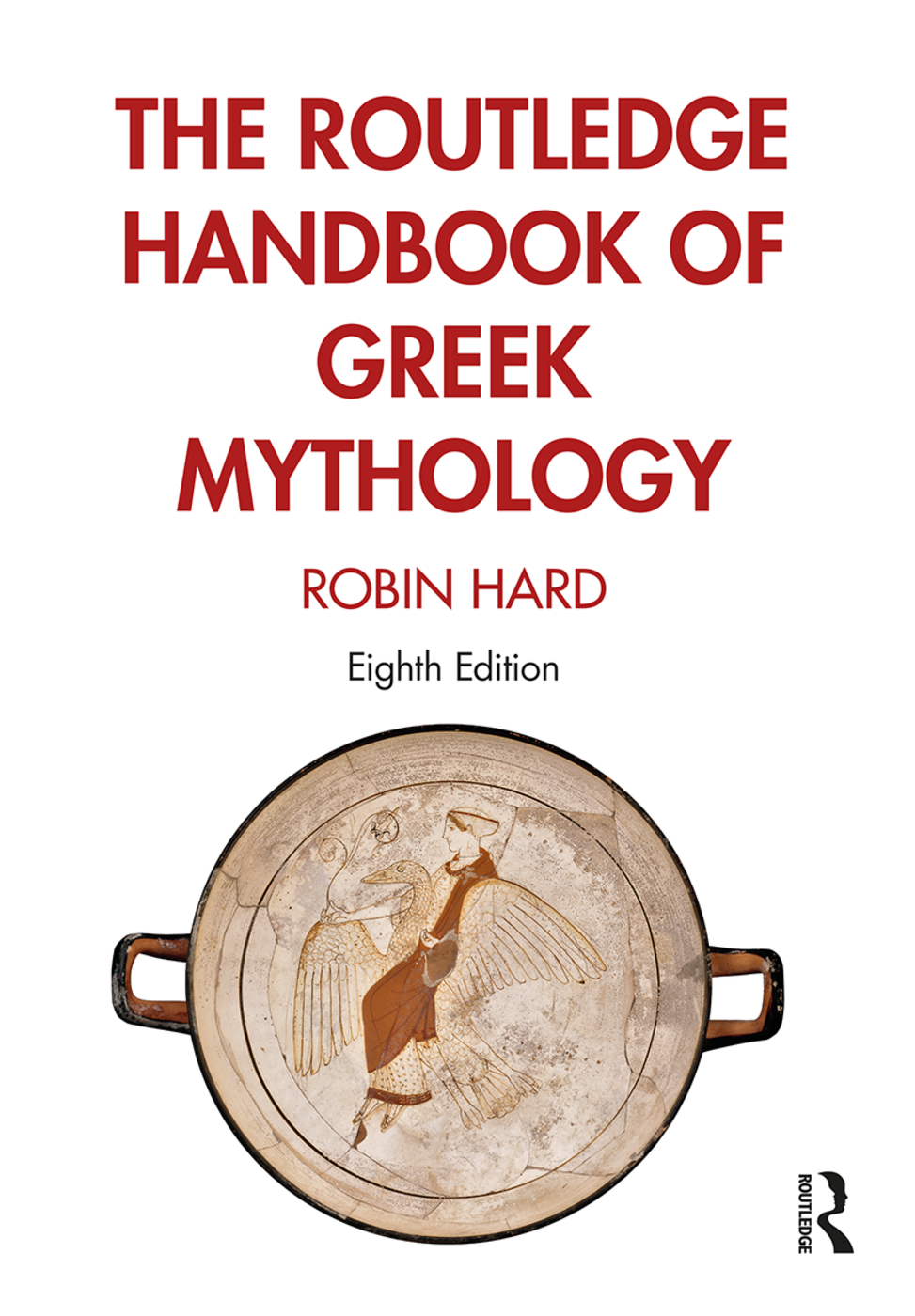 The Routledge Handbook of Greek Mythology

Chapter 7 examines the younger Olympian deities, Apollo, Artemis, and Athena. It recounts how Leto gave birth to Apollo and Artemis on Delos after being turned away from other lands due to Hera’s jealousy, and how Apollo established his oracle at Delphi. The name, nature, and origin of Apollo are discussed, and myths are considered in which he and Artemis worked to avenge their mother, by killing the gigantic Tityos and the children of Niobe. Also examined are Apollo’s relationship with the Hyperboreans, his love for Coronis that resulted in the birth of Asclepios, with Cyrene that resulted in the birth of Aristaios, his frustrated love for Marpessa, Cassandra, Daphne, and Hyacinthos, his servitude to the Thessalian king Admetos, and the music contest in which he confronted the Satyr, Marsyas. Artemis is considered as a virgin huntress, and her mythical tales are discussed, which typically represent her as exacting revenge, on Callisto and Hippe for losing their virginity, and Actaion for accidentally seeing her naked. The final part is devoted to Athena, as a city- and war-goddess and patroness of handicrafts. Among the myths examined are tales of her birth, and her relationship with her Athenian foster son Erichthonios.

First beginnings and the Ag...

Legends of Arcadia and fina...

Hades, Demeter, and the myt...