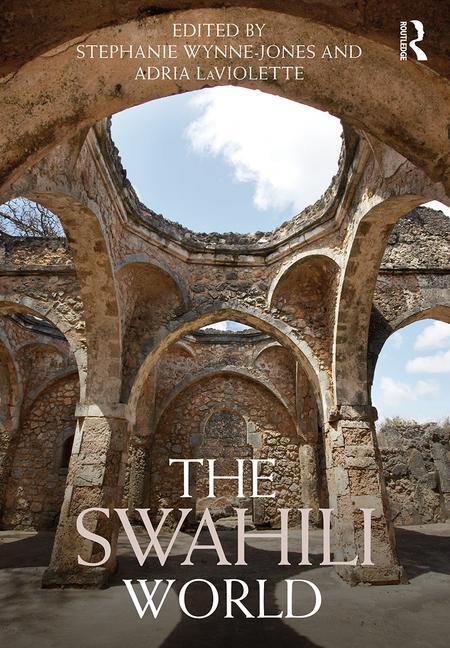 A Historical Ethnography of Modernity

On the Swahili coast of eastern Africa, from about the thirteenth century until the late nineteenth century, powerful families patronised the construction of stately houses and mansions. The forms of this elite architecture changed over the centuries, but it was always built of local coral limestone. By at least the fifteenth century a white lime plaster covered the exterior surfaces of stone mansions and houses, which reflected the light of the sun, endowing their facades with a luminous quality. While many of the grandest stone structures are now ruins, their edifices still mark the coastal headlands of present-day Kenya and Tanzania. Their layout and ornament varied from town to town and from era to era, but their materiality, the weighty mass of coral stone, mediated human experience on the Swahili coast in fundamental ways for centuries. The iconic form of built stone animated people’s claims to the local landscape, transforming the natural environment into political and cultural territory in a particularly dramatic manner. Yet, although the abundant material remains of stone architecture have allowed scholars to gain important insights about its forms and developments, about how it relates to other African architectural traditions, and about its relationship to the larger built and natural environment of the coast, its meaning is far more opaque. How did it relate to social, political and cultural practice? What was it a sign, icon and agent of? What kinds of worldviews did a stone house embody? The answers to these questions have remained speculative. After all, the material world, especially if no longer inhabited or in use, is a silent sentinel, whose original meaning can only be grasped as fragments and (mis-) translations. The fragmentary nature of this knowledge is in no way a weakness, but a rather a productive reminder of the fluidity of things. Certainly, Swahili accounts of the symbolic significance of stone mansions collected in the nineteenth and twentieth centuries have provided compelling insights. But, like all history, these accounts are very much about the time in which the story is being told. This is even more so in the case when a historical account is about the material heritage of the past. In fact, scholars are always challenged by the materiality of material culture, that it is itself not discursive and does not simply ‘stand for’ unchanging meanings. That is why careful analysis of physical context and the relationship between different objects, spaces and environments is such an important method in the related fields of art history and archaeology.

The Comoros and their early...

Eastern Africa and the dhow...