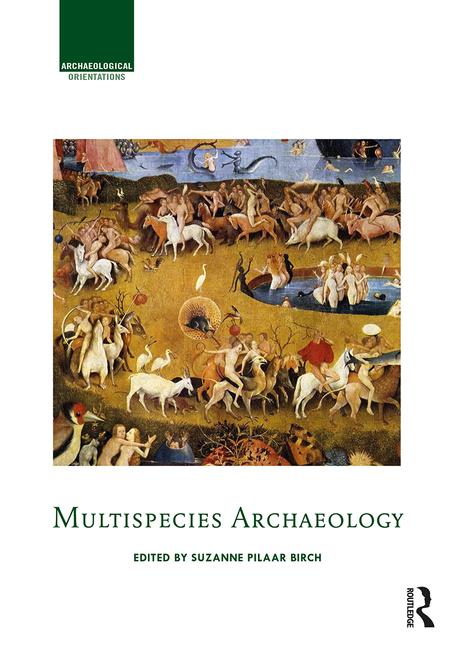 The end of the ‘Neolithic’?

At the emergence of the Anthropocene

The Neolithic is commonly understood as the earliest stage of agrarian society coming between nomadic forgers and configured societies (civilization). Among its features are a settled existence, living together in villages, agriculture—breaking earth on behalf of plants, sowing seed, encouraging crops, waiting for vegetal provisions to mature, bringing in the harvest, and protecting that investment—and a way of living with select animals, termed ‘domestication,’ specifically as partners in agriculture (co-workers, producers of fertilizer), as companions, as assets of wealth (livestock) and sustenance (milk, meat, warmth), for both agrarians and herders. If Neolithic revolution was the phrase used by V. Gordon Childe to herald the beginning of this period, 1 then urban revolution was the expression that signaled its end. For Childe, the appearance of cities coincided with a radical reorganization of society—the rise of civilization brought about the cessation of a purportedly ‘simpler’ mode of existence prevalent throughout the Neolithic. Among the features of this urban revolution enumerated by Childe were a rise in population, a concentration of capital, full-time craft specialization, ‘truly’ monumental building, ruling classes free from the toils of production, utilitarian science, scripts, long-distance trade, and a psycho-political commitment to communal solidarity (1950).

Ecologies of rock and art i...

Making space from the posit...

The rhythm of life