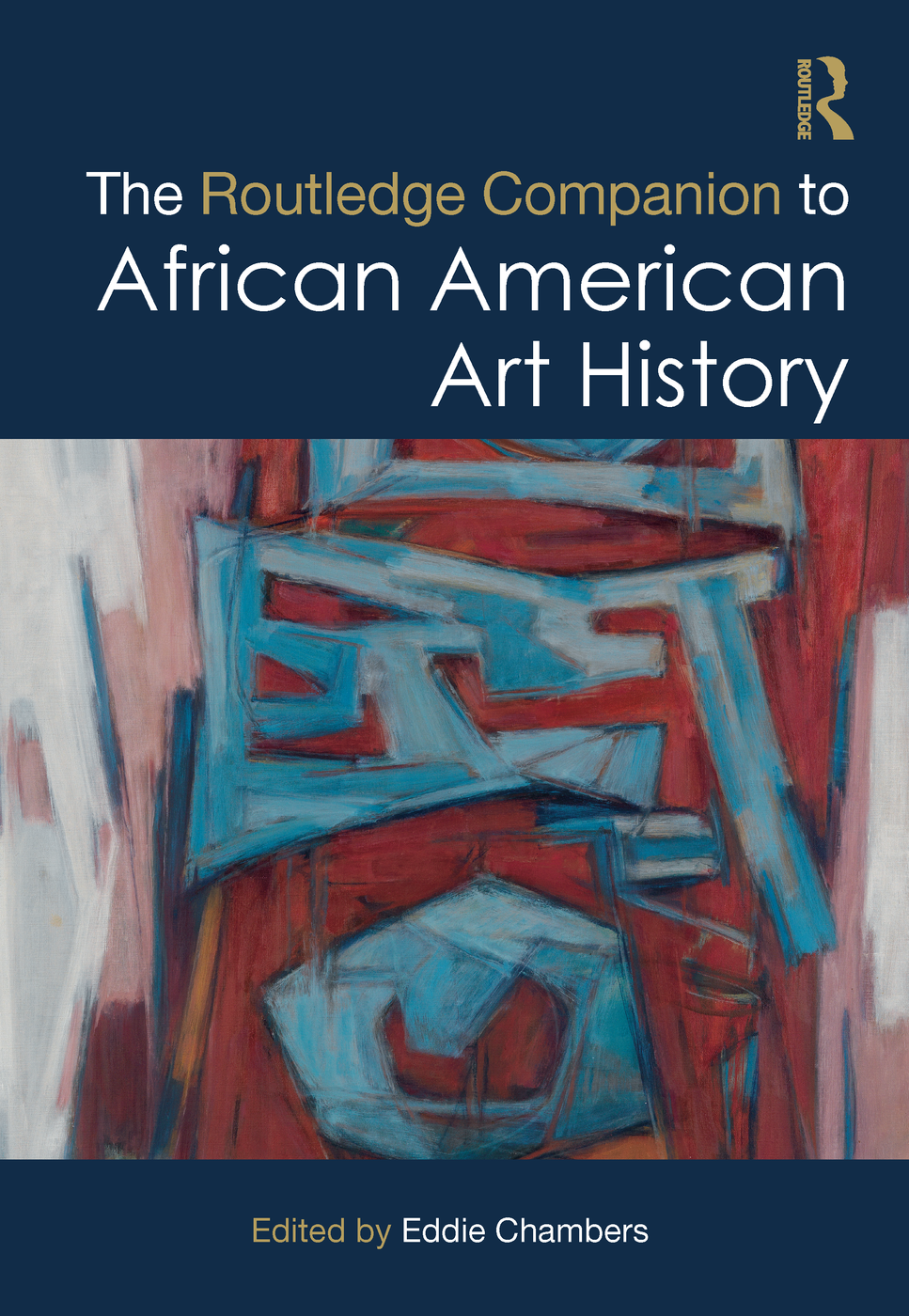 Shapeshifting Roles of “the Folk” in African American Art History

In Charleston, South Carolina, Mary Jane Manigault coils sweetgrass into a basket. “My mother taught me how to make baskets when I was eight years old,” she tells passers-by who ask how she learned this art form. 1 In 1984, she was awarded a National Heritage Fellowship.

The brightly-colored quilts made by women from Gee’s Bend, Alabama, vibrate against the white-walled galleries of the Museum of Fine Arts, Houston during a 2002 exhibition. Visitors marvel at their off-kilter visuality while critics contemplate their similarity to Frank Stella’s minimalist paintings (Figure 27.1).

The Wall of Respect in Chicago (1967) is a mural painted by the black artists’ collective, Organization of Black American Culture (OBAC). As artist Jeff Donaldson recalled, OBAC artists sought to create “images inspired by African people … which African people can relate to directly.” 2 Notably, Donaldson addresses neither “black folks” nor “African Americans,” but a group unified by common diasporic ancestry. Though no longer extant, the mural sparked a nation-wide movement of black muralists whose art paid tribute to Black creativity and history with the aim of mobilizing black communities politically.

The Influence of African Ar...

The Significance of the Int...